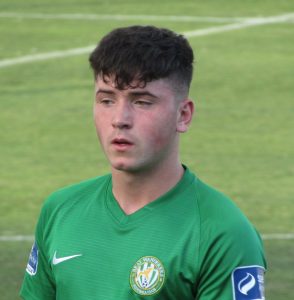 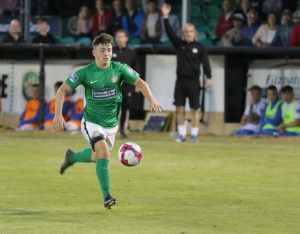 He was drafted into the Bray Wanderers first team panel in May 2018 and made his first team debut in the 3-1 league victory over Sligo Rovers on 8 July 2018.