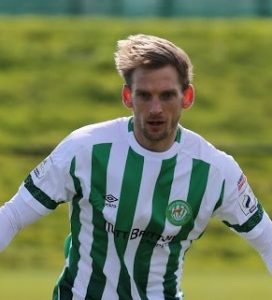 Dan began his career at Wolverhampton Wanderers Academy and progressed to the youth team before turning professional in January 2005. While with Wolves he had loan spells with Northampton Town, Oldham Athletic, Notts County and Bristol Rovers.

He moved to Sheffield Wednesday in June 2010. He joined Port Vale in January 2013 and helped the club to secure promotion out of League Two in 2012–13.