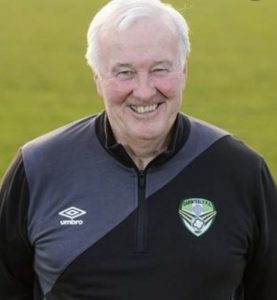 Eddie was involved with Cabinteely FC until his recent illness.

Our condolences go out to his family and friends.