Bray Wanderers FC are pleased to announce the signing of striker Aaron Greene from Limerick FC.

Greene joins the Wanderers having played a starring role in Limerick’s promotion to the Premier Division where he scored 11 goals. Prior to joining Limerick Greene counts Galway United, Bohemians, Sligo Rovers, Shamrock Rovers & St.Patrick’s Athletic does generic synthroid pill look like amongst his former clubs.

Aaron adds more experience to the Seagull’s squad having won the FAI Cup twice with Sligo Rovers and competing consistently at the top of the division.

The club are delighted to welcome Aaron to the seaside and we look forward to his involvement in Harry Kenny’s 2017 squad. 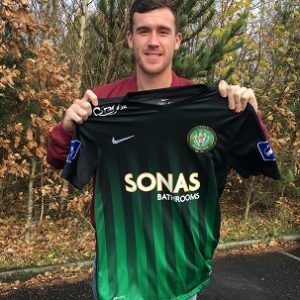