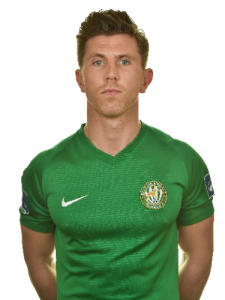 John previously played with Dundalk, Shelbourne and Limerick FC. He played youths football in Dublin with Lourdes Celtic and Crumlin United before signing with Bohemians and playing with generic synthroid issues their U20 side. In February 2009 he moved to Scotland where he spent a season and a half at Hamilton Academical. At the end of 2009/10 he returned to Ireland and signed for Limerick FC in June. He spent the remainder of the 2010 season there. In February 2011 John signed for Shelbourne and played in the FAI Cup final. He left Shels in July 2012 and signed for Drogheda United. In January 2013 he signed for Dundalk and spent a season there before returning to Shelbourne in January 2014. In December 2014, John returned to Crumlin United. Signed for Bray Wanderers in June 2015. Moved on to Galway United for the 2016 season but returned to Bray in July 2016.