Bray Wanderers FC are pleased to announce that defender Kevin Lynch has committed to the Seagulls for the 2017 season.

Defender Lynch joined the Wanderers during the summers transfer window, signing from Sheriff YC following a trial match against Falkirk. Kevin went on to become a permanent fixture in the Wanderers online prescription for synthroid back four over the remainder of the season, making 15 league appearances and scoring once in an away win against Wexford Youths.

The club are delighted that Kevin has committed to Harry Kenny’s 2017 squad. 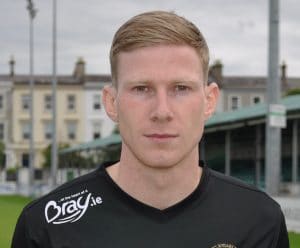