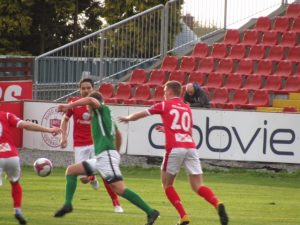 Moran was called into action after just six minutes, saving well from a Pinceli free kick. On the half hour, Hugh Douglas connected with a Cory Galvin corner on the left but he was unable to keep his header on target. Wanderers had a great chance on 33 minutes. Dan Kelly broke free but he was unable to beat Beeney. Sligo broke immediately and Moorhouse headed ex-Wanderer Adam Wixted’s cross back across the goal for Keaney to head home. Wixted was also involved in Sligo’s second on 40 minutes as his cross was headed by Pinceli past Moran.

In the second half, Sean Heaney headed Greg Moorehouse’s shot off the line and 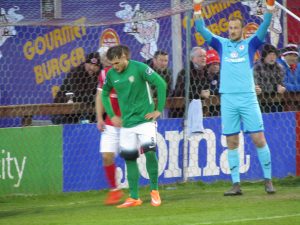 Moran saved well from Morrison with ten minutes remaining. A minute later,  Wanderers gave themselves some hope when Galvin found himself free on the right and he fired past Beeney. 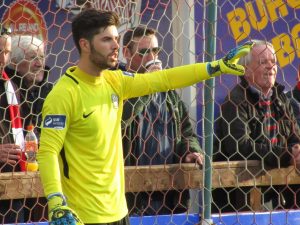 Kevin Lynch is April player of the MonthSJ.B Academy week-end round up 29.04.18