Bray Wanderers FC are pleased to announce that midfielders John Sullivan and Mark Salmon have re-signed with the Seagulls for the 2017 season.

Sullivan returned to the Wanderers during the summer transfer window after starting the season with Galway United. He went on to make 14 appearances in the second half of the season and scored 2 goals which came against Bohemians synthroid generic of synthroid generic or brand name & Cork City.

Salmon joined the Wanderers at the start of the 2016 season from Longford Town FC. Salmon soon became a key player for the club and went on to make 32 appearances in all competitions and scored 3 goals in the process.

We’re delighted to have both players back on board for the 2017 season. 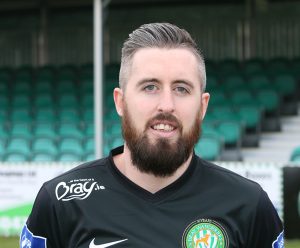 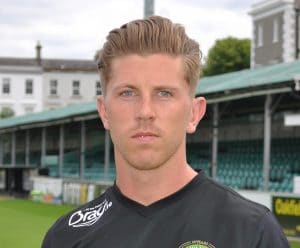