Captain Conor Kenna and Vice Captain Tim Clancy along with Jamie Aherne, Darragh Noone and Dylan Connolly give Bray Wanderers 2017 away kit it’s first outing at this morning’s training session. 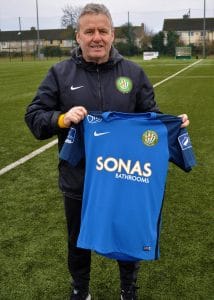 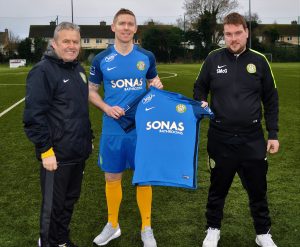 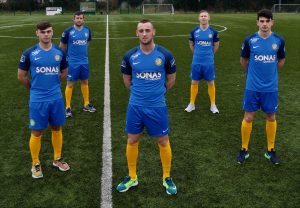