Bray Wanderers can confirm that SJB Academy players Shane Flynn, Roland Idowu & Festy Ebosele have signed for Leicester City, Southampton & Derby County respectively and that their transfers will be completed when the transfer window reopens on the 1st July 2018.

SJB Academy Director, Will Clarke said, “We are delighted for the three boys and everyone at Joeys & Bray wish the lads all the very best as they embark on the next stage of their careers. The three players have progressed through our player pathway structure with all three having played with Joeys before progressing to the SJB Academy in the National League.
We believe that our unique partnership structure will deliver for players who wish to remain at home & play for Bray Wanderers but also for those players who wish to pursue a career in the UK”.
Shane, Roland & Festy brings to four the number of SJB Academy players who have signed for English clubs in the past 12 months following in the footsteps of Max Murphy who moved to Stoke City last July. 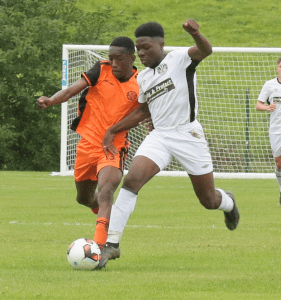 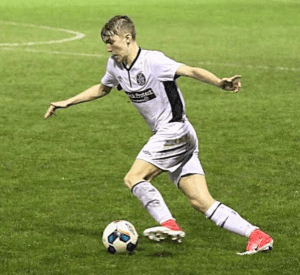 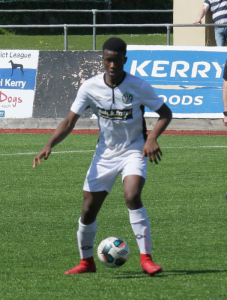