Bray Wanderers FC are pleased to announce that Ger Pender, Alan Kehoe & Jason Marks have signed contracts for the 2017 season.

Local striker Pender signed for the club prior to the 2016 season from Drogheda United. Ger went on to make 36 appearances during the 2016 season while also scooping the clubs top goal scorer award with 9 goals in all competitions, breaking club records along the way by scoring in 5 consecutive games for the Wanderers.

Jason Marks made 30 appearances in all competitions during the 2016 campaign scoring one goal along the way against Cork City in the final home game of the season. Versatile Marks played both in defence and midfield for the Wanderers last season.

Also putting pen to paper for 2017 is Alan Kehoe who was signed by Harry Kenny from Shelbourne during the summer transfer window. Alan made 6 league appearances for the seagulls during the second half of the season. 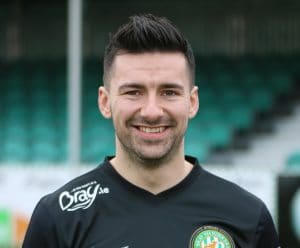 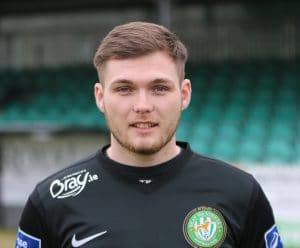 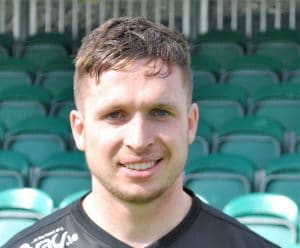