Three second half goals saw Bray get their U17 EA Sports National Underage League Phase 2 Tier 2 campaign off to a winning start.
Leading 1-0 at the break on Saturday afternoon against Kerry FC at Mounthawk Park, the Seagulls registered all three points through a fine team display.
With goalkeeper Sammi Safaei pulling off some fantastic saves to keep another clean sheet, a great positive note to take from the win was the second half introduction of U15 players Ross Young and Jack Nolan for their debuts at U17 level – with Nolan rounding off the scoring deep into stoppage time to make it 4-0.
Just 12 minutes had elapsed when the away side hit the front.
Striker Max Mason showed opportunism and skill to counter-attack on a mistake in the home defence to chip the custodian and into an empty net.
Wanderers got off to the best possible start as they doubled their lead within the first minute of the second period.
Joshua Kerr played a great ball through to Mason who again used his blistering pace to get down the wing. He then played a precise cross pull back for the inrushing Conor O’Gorman who finished nicely at the near post.
The points were sealed, and an enjoyable long trip home was ensured, on the hour.
Defender Callum Goud played a ball up to Mason who controlled brilliantly and then released O’Gorman. Getting to the by-line, his cut-back found Lewis Jacobs who blasted to the net.
Four minutes into time added on, Jacobs turned provider. He slipped Nolan through to slot to the net.

* Bray’s scheduled away fixture against Drogheda United on Tuesday July 12 at Head in the Game Park has been postponed. 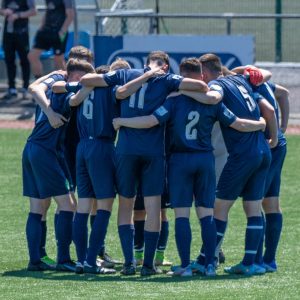 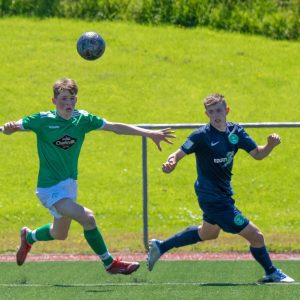 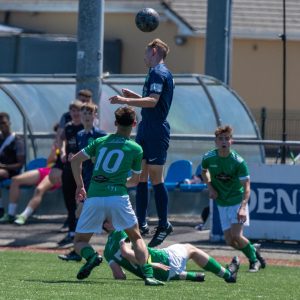 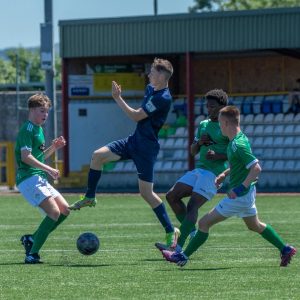 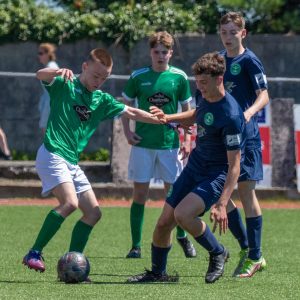 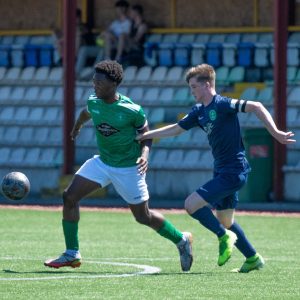