Needing a win to qualify for the elite phase of the U17 EA Sports National Underage League, Bray unfortunately went down to Shamrock Rovers in a five-goal thriller.
Played in blistering sunshine on the grass pitch on Saturday afternoon at Roadstone, the young Seagulls took an early 1-0 lead in the Group C fixture. But they trailed 2-1 at the interval.
Yet Wanderers equalised midway through the second period only for the Hoops to snatch a late winner.
The result means Rovers finish in pole position with Bray in third – while Shelbourne claimed runners-up after defeating Wexford FC 7-0 at Ferrycarrig Park the same day.
When the teams faced off in the reverse fixture back in April at Ballycorus, the Dubliner’s won comprehensively 4-0.
But this was encounter was much closer – with the hosts narrowly claiming their eighth victory from ten starts.
Yet it was the visitors – who’d won seven of their previous nine games – took a 12th minute lead.
Luke Nolan swung in a left-footed free from the right flank. Max Mason got a glancing header. But the ball deviated of a home defender to the net.
It took a fine Samuel Safaei save to push Cian Dillon’s 18th minute effort onto the post.
Rovers drew level three minutes later. Dillon won a disputed penalty and picked himself up to convert the spot-kick despite the custodian getting his fingertips to the ball.
The ‘Hoop’s then hit the front on 28 minutes.
Bray had an attacking free. But it was cleared. From a right wing counter-attack, the ball was played over to the left for the on-rushing Cody O’Sullivan. He drilled low from 16-yards. Safaei got a hand to it, but the ball hit the post and rolled in.
Rovers almost added a third just after the hour. But Razi Najemedine’s shot came back off the upright.
Wanderers then equalised in the 63rd minute. From Luke Nolan’s lofted pass down the channel, Mason got into behind two defenders. He then lobbed the on-rushing keeper. A defender got back to clear but the Assistant Referee ruled the ball had crossed the goal-line.
The home side claimed what proved to be winner in the 72nd minute.
From a throw wide left, Najemedine created space to curl in right footed from 25-yards.
The Wicklow outfit pressed to restore parity. From Luke Nolan’s 74th minute free, Callum Goad powered a header just wide.
Seconds later, Daniel Chukwu – in off the right wing – slipped in Mason. But the striker’s effort flashed high and wide at the near post.
The result means that Bray go into Tier 2 in phase 2 of the season.
The team will now take a break until Saturday June 18 when they will host Drogheda United at Ballycorus in Group B of the Mark Farren Cup. 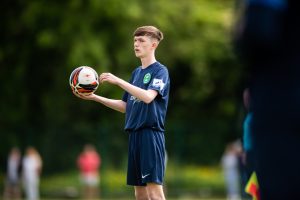 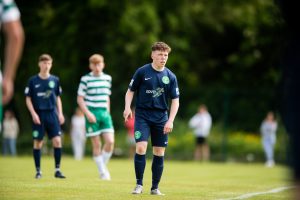 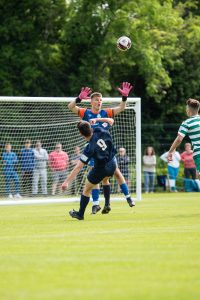 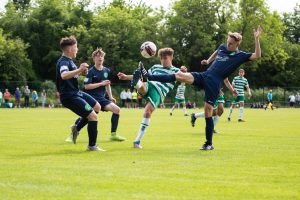 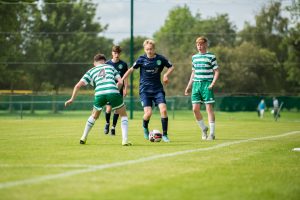 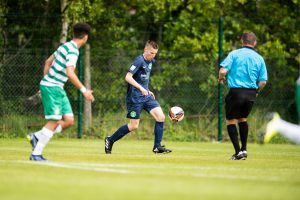 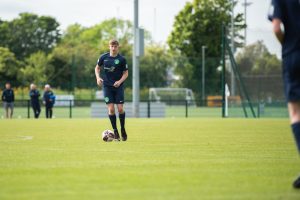 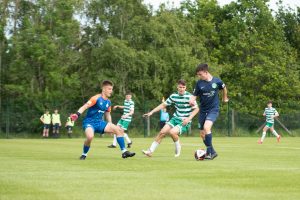 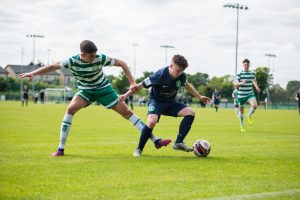 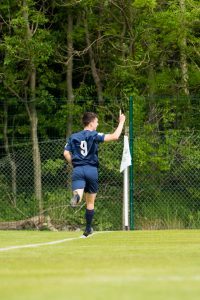 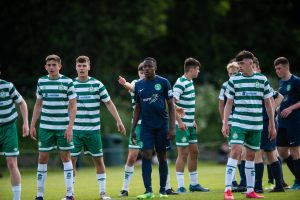 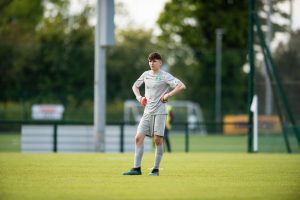 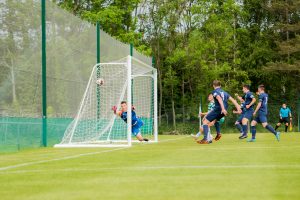 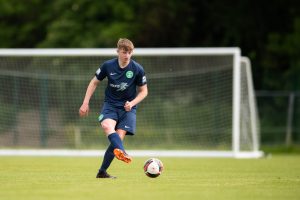 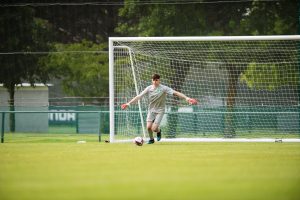 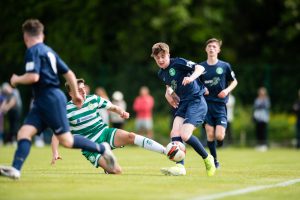 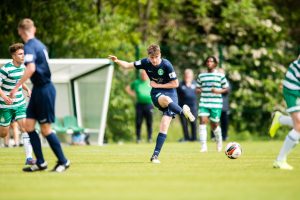 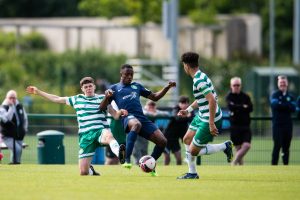 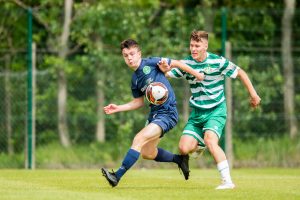 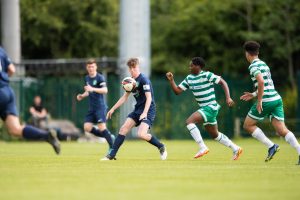 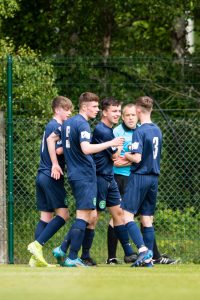