A late equaliser denied Bray a second away victory in the U17 EA Sports National Underage League Tier 2 Phase 2 on the spin.

The away side twice came behind at 1-0 and 2-1 down at the interval only to lead 3-2 after two quick-fire goals in the second period.

Having already beaten Kerry FC 4-0 away in their first game in the competitions two weeks ago, the Wicklow outfit were denied victory over Sligo last Saturday at the all-weather pitch at the Showgrounds by an 86th minute equaliser.

Rovers had lost their first outing in the section 4-1 away to Bohemians earlier this month. But they took the lead somewhat against the run of play in the eighth minute through Daire Patton.

However, the Seagulls restored parity in the 16th minute when Lewis Jacobs scored from a misdirected pass out of the home defence.

Yet, the Bit O’Red went in front again in virtually the last kick of the first half when Callum Lynch found the net.

But Bray came out strong after the restart,

Jacobs turned provider to make it 2-2 when he set-up in Conor O’Gorman in the 62nd minute.

Soon after, substitute Paddy Kildee-Doolan provider the assist from the right wing for Jacobs to put Green and White’s ahead.

The Wicklow club’s player pathway continued with U15 striker Max Colbert making his debut at U17 level as a 75th minute replacement.

Sligo equalised in the 86 minute from a long through ball over the away defence which was converted by Shea Malone.

Despite the result, Wanderers remain in second place, unbeaten after two fixtures on four points.

They trail leaders Bohemians by five points, but with two games in hand, after the Gypsies went down 3-1 away to Waterford FC last Saturday.

* Bray return to Ballycorus for the first home match in the competition on Saturday July 30. They will host Galway United at 2.00pm. 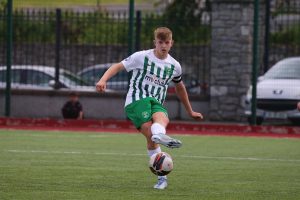 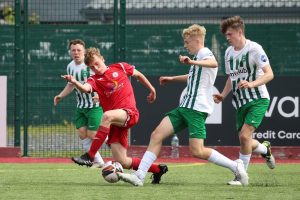 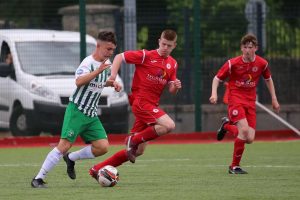 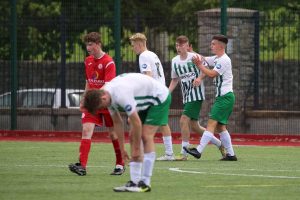 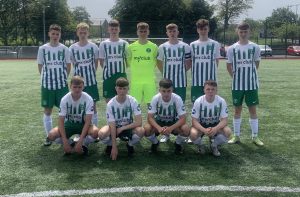 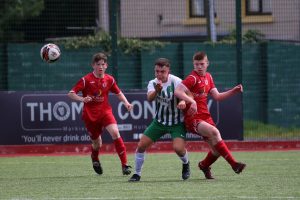 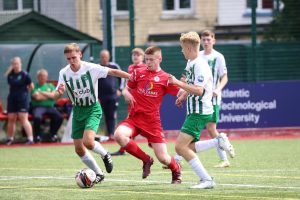 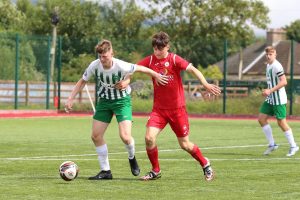 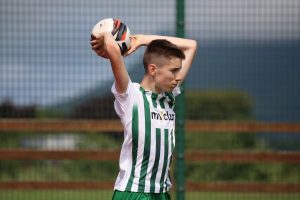 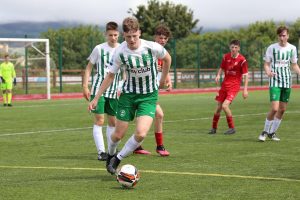 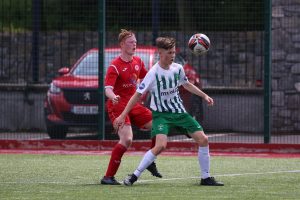 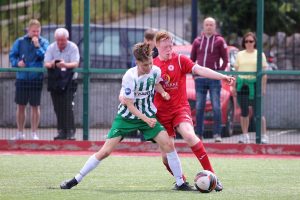 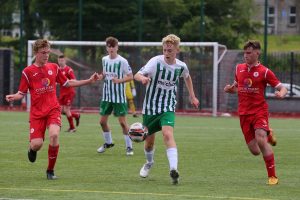 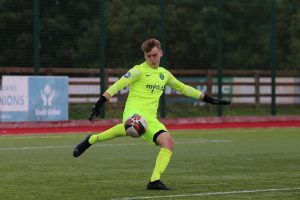 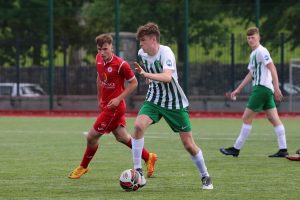 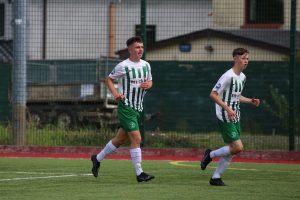 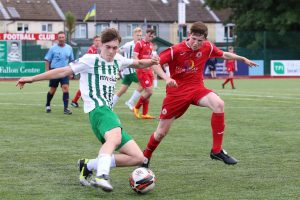 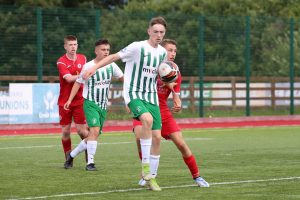 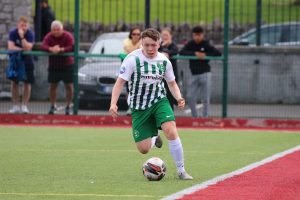 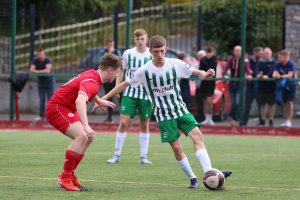 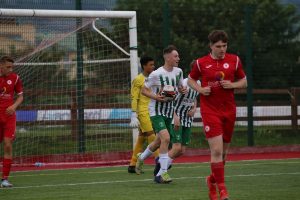 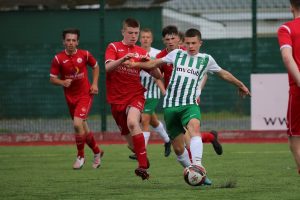