U19’s come from behind to earn a deserved draw away to St. Pat’s

Bray staged a fine revival to reach the last 16 of the U19 League of Ireland Enda McGuill Cup.

Trailing 2-0 to St. Pat’s on Sunday afternoon on Kilbarrack United’s Astro pitch, the visitors rallied to snatch what proved to be a valuable Group C point.

Having drawn 1-1 with both Cork City and Waterford FC in their previous two fixtures n the competition, the point ensured the Seagulls finished third as Waterford defeated Cork 4-2 the same day at Bishopstown Stadium.

With the visitors starting slowly, the Saints flew out of the blocks and took a tenth minute lead through Kian Corbally.

The Dubliner’s then doubled that advantage with Taylor Mooney finding the net in the 20th minute.

But Bray got themselves back into the tie into the 35th minute.

After patient build-up, moving play from one wing to another, a deep cross by Seán McLean was fumbled at the back post. And Josh McGlone took full advantage to score close in.

With Wanderers pressing much higher after the interval, they took the game to the Dubliner’s.

With 12 minutes remaining, substitute Gavin Doyle equalised when getting on the end of a corner.

With the Green and White’s pushing for a winner, Zach Donohue’s breakaway saw him square to sub Evan Harte who couldn’t convert.

Then McGlone played in another sub Hayden Roche in. But from a tight angle, he found the side-netting.

Having lost to Cork, Waterford and St. Pat’s in the first phase of the season, the recent three draws shows great progression from the side. 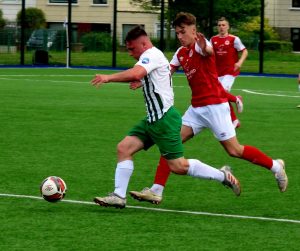 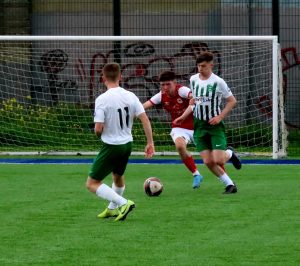 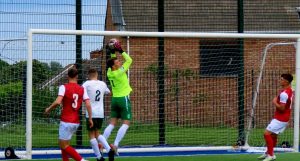 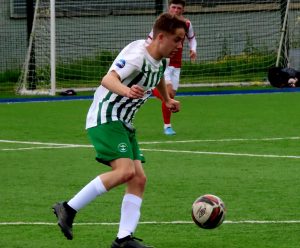 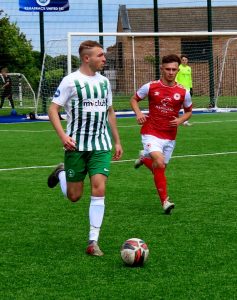 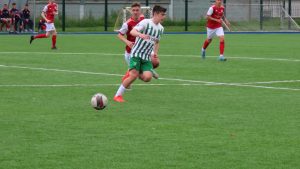 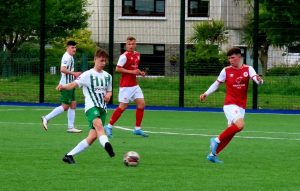 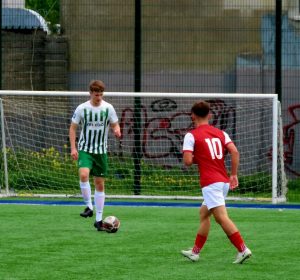 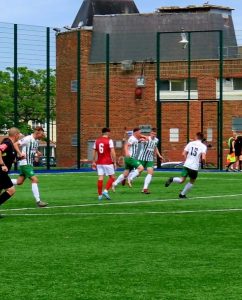 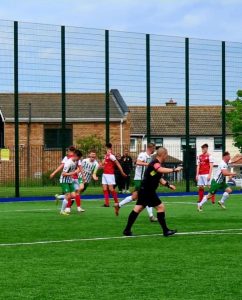 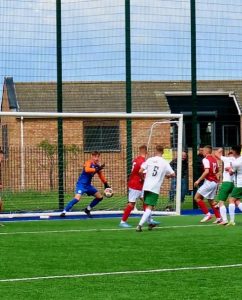 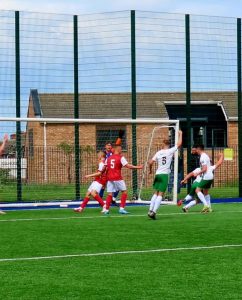 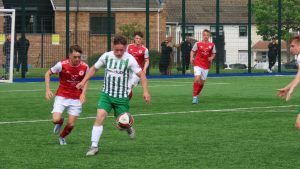 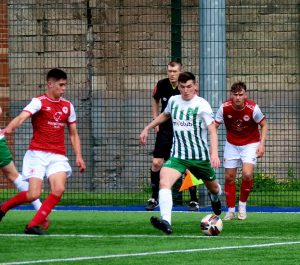