Under sweltering conditions, four first half goals saw Bray get back on track in the U19 Tier 2 Phase 2 in the EA Sports National Underage League.
The Seagulls led 4-0 after the first period on Sunday afternoon at the Ryan McBride Brandywell Stadium before Derry staged a late rally to pull two goals back after the interval.
It was a brilliant reaction by the visitors to last weeks’ 3-1 away loss against Athlone Town.
Inspired by their surroundings, Wanderers completely dominated the first half.
The Green and White’s took a third minute lead through midfielder Jack Kehoe.
It got even better for the Wicklow side when winger Ugo Anny Nzekwue made it 2-0 in the seventh minute with second goal in as many games.
With half time approaching, Bray notched a third through attacker Josh McGlone in the 42nd minute.
Having claimed the winner for the penalty spot away against Wexford FC at the start of the month, striker Evan Harte repeated that feat three minutes into stoppage time when converting another spot-kick.
A combination of the long journey, the intense heat and a bit of slack play saw the away teams’ lead reduced to 4-2 in the second half.
Jack Feely netted on the hour for City before Orrin McLaughlin registered the hosts second score in the 71st minute.
However, with the Wanderers defence being superbly marshalled by the outstanding Jamie Callaghan alongside the ever reliable Dan O’Boyle, and with Ben Clarke pulling the strings in midfield, they saw out the contest to make it three wins in five games so far in the competition.

* Wanderers have a rearranged fixture on Thursday July 21 next. They travel to take on Longford Town at Bishopsgate. Kick-off is scheduled for 7.30 pm.
Then Bray return to Ballycorus on Sunday July 24 to host Cobh Ramblers. Kick-off is set for 2,00pm. 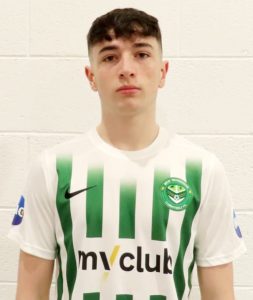 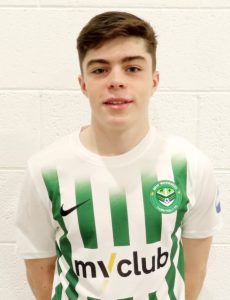 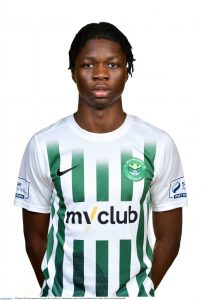 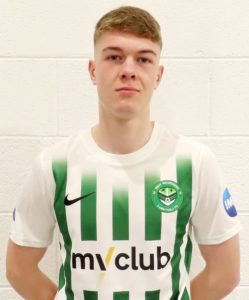