Three second half goals saw Bray succumb to Cork on Sunday in their first EA Sports National Underage League U19 Group A away game of the season.

But in truth, the score-line did not reflect the tr 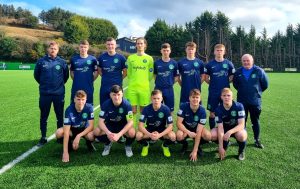 ue nature of the match on the all-weather at Passage.

After Ciaran Honanu gave the Leesiders an early lead, the Seagulls dominated the rest of the first period. But could not make their possession or chances count.

However, they restored parity in the 50th minute. From a short Zack Donohue corner, Cillian Melwani delivered a cross with captain Sam Hayden guiding in a header.

Despite having momentum, Wanderers fell two behind when City’s Zach Dunne netted. The hosts then grabbed a third through an own goal. 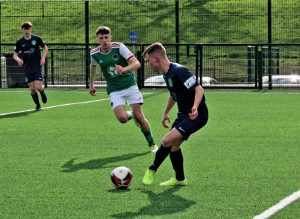 Bray went close to pulling one back as substitute Josh McGlone broke through, He rounded the home keeper but could not get his shot away.

The Rebels notched a fourth soon after. But Bray can take plenty of positives out of the contest after a fine team display.

The team are idle next weekend as the proposed fixture away to St. Patrick’s Athletic has been postponed. 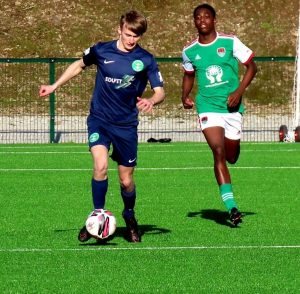 Wanderers come from behind to win in LongfordUnder 17s defeat Drogheda