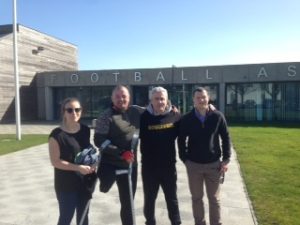 Later that evening the under 19s had a Strength & Conditioning session  prior to the home game v Cobh can i buy synthroid at gnc Ramblers on Saturday 18th March at the Carlisle Grounds. Kick off is 2pm. Dylan O’Connor will miss the game due to a suspension for receiving a red card against UCD last Saturday. 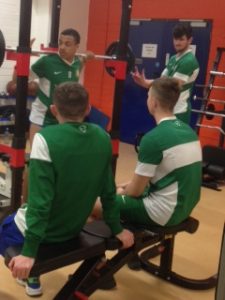 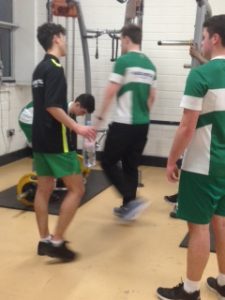 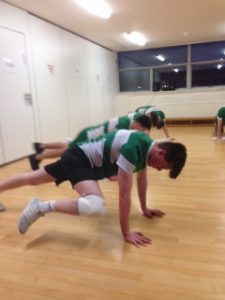