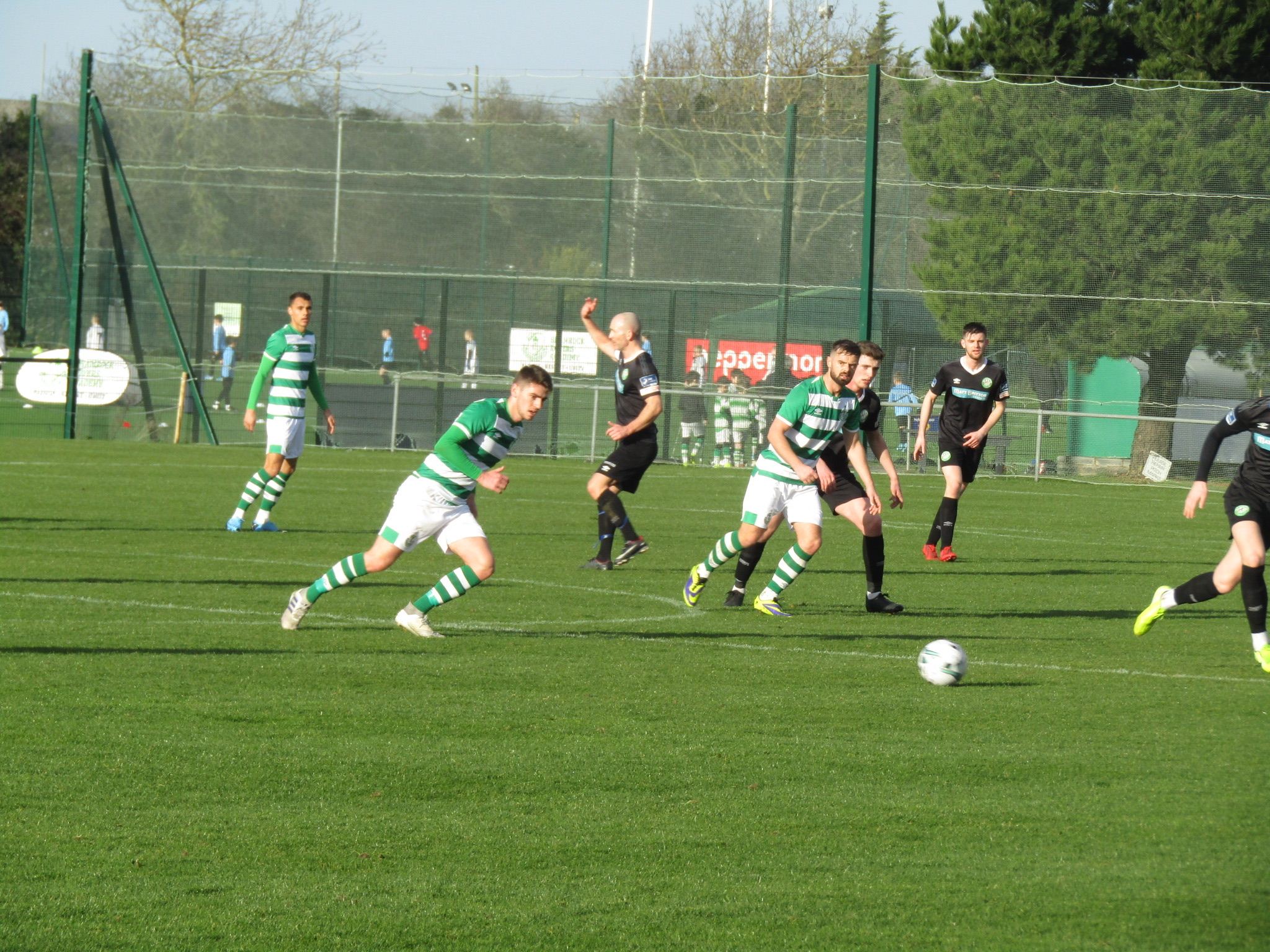 Wanderers began their 2020 pre-season with a good run out against the FAI cup holders. The first half was a lively and entertaining game with both sides playing at a good tempo. Paul Keegan gave away a free kick on the edge of the Bray area on seven minutes, but Jack Byrne’s resulting free kick was blocked by the Bray wall. Three minutes later, John Ross Wilson ran down the right wing and his cross was just missed by Joe Doyle arriving in the area.

Enda Minogue saved well from Jack Byrne on 26 minutes. Graham Burke also forced Minogue into a save on 32 minutes. Wanderers almost grabbed the opener a minute later when Trialist B shot into the side netting.
Rovers opened the scoring on 38 minutes when Jack Byrne broke from midfield to fire low into the corner of the Bray net. Wanderers responded straight from the kick-off and equalised when Trialist A headed home from close range from a cross from the right. Three minutes before the break, Jack Byrne’s cross from the right was just missed by Burke in front of the goal. 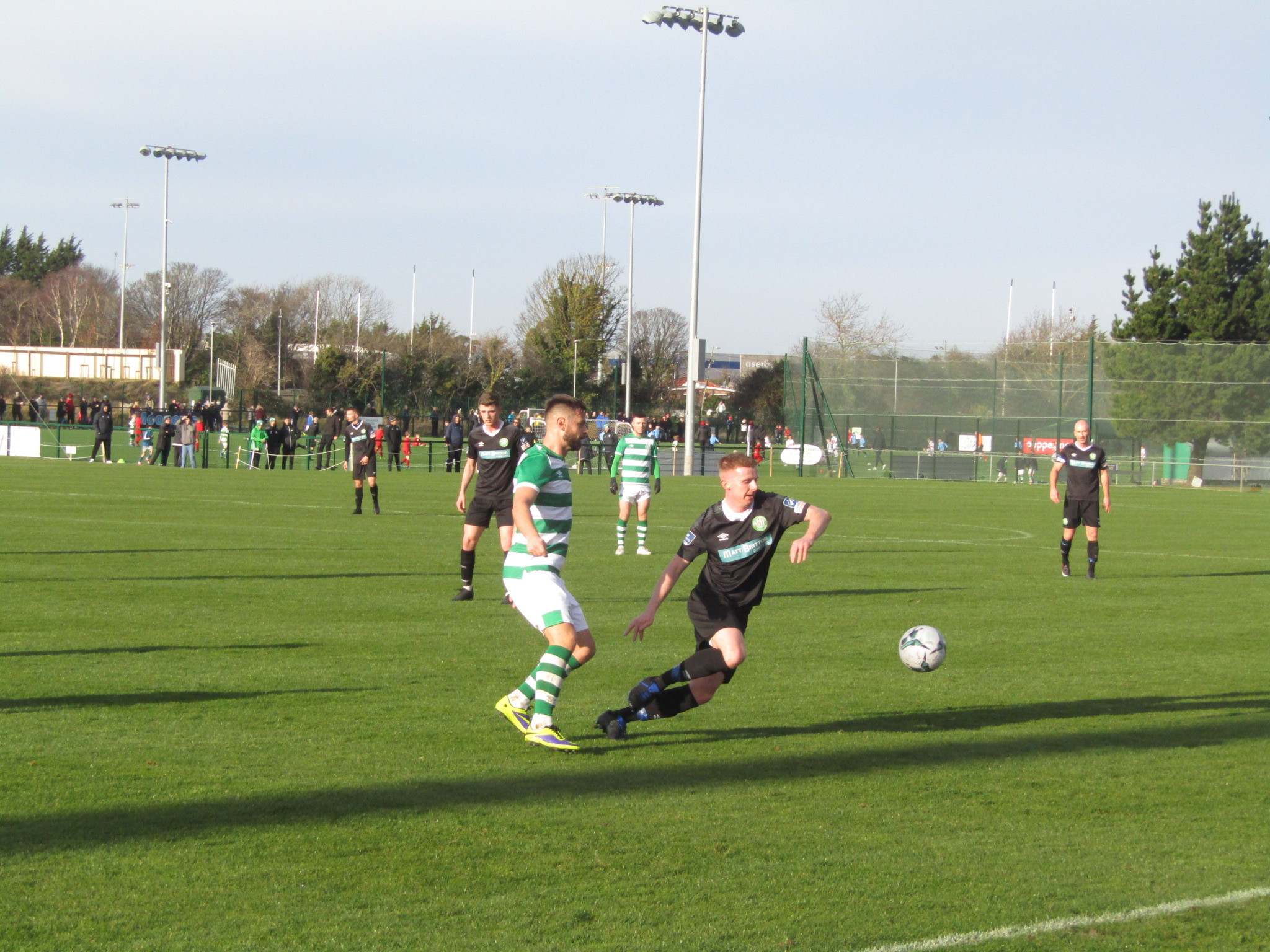 The pace of the game was slower in the second half with both sides changing their full starting teams. Rovers changed their full team on the hour mark with Academy players. Neither of the keepers were tested too much after the interval. Callum Perry was forced off on 80 minutes with a head injury and Tristan Noack Hoffmann was re-introduced as a substitute to replace him.