Wanderers drawn away to Wexford FC in EA Sports cup 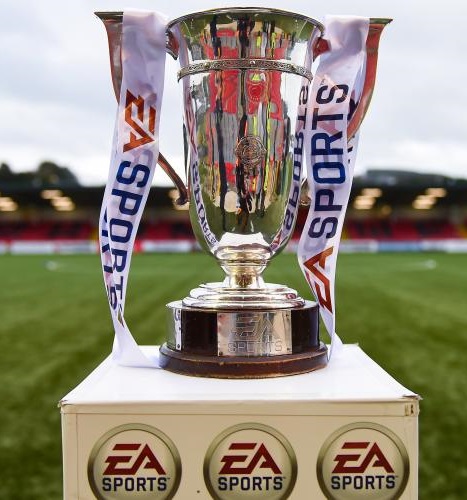 Bray Wanderers have been drawn away to Wexford FC in the First round draw for the EA sports cup. Wanderers defeated Wexford FC 3-2 at home at the same stage of the competition in 2019.

12 teams were in the draw, with the remaining six winners joining the 10 SSE Airtricity League Premier Division teams in the Second Round.