Wanderers unbeaten run comes to an end against Galway

It took less than 40 seconds for the hope that Bray might mount a challenge against high-flying Galway to disintegrate.

It was shortly after the opening whistle from Friday’s SSE Airtricity League First Division game at the Carlisle Grounds that Max Hemmings cross from the right wing found Stephen Walsh in the box who headed past Michael Kelly.

The Wanderers did not go down without a fight though. Just minutes later, Rob Manley flashed a shot narrowly wide. Galway were next to go close on seven minutes when a header back to Kelly was intercepted but mercifully Edward McCarthy’s effort rolled wide.

A Conor Clifford free kick brought a strong save from Conor Kearns but beyond that, hopes of a Seagulls fight back diminished when Wilson Waweru slotted in a Walsh cross on 23 minutes.

Calls from a red card after Diego Portilla pulled down Manley could have given Bray a much-needed lifeline but leniency ruled and the Spaniard saw yellow.

A triple half time substitution saw Bray look more of a threat in the second half and it was a substitute who provided one glimmer of optimism when Darragh Lynch capitalised on Paul Fox’s cross. The 18-year-old reacted quickly to a defensive deflection and guided the ball home after 64 minutes.

That hope lasted nine minutes before Hemmings restored Galway’s two-goal cushion with a cross/shot that sailed high over a stranded Kelly.

The contest was well and truly ended when Stephen Walsh wrote his name on the score sheet again. This time, Manu Dimas was the provider who found Walsh in the box with the former defender finishing low and hard past Kelly.

To add a final sheen to the score-line, David Hurley added a fifth with a penalty blasted into the top corner after Dan Blackbyrne brought down Dimas who was charging through on goal.

It was another deeply frustrating and disappointing night at the Carlisle Grounds for the Wanderers faithful. Especially given victories elsewhere saw Treaty United and Wexford FC stretch further ahead in the race for the play-offs.

Bray face a South-East double header next with a trip to Waterford on Friday followed by welcoming Wexford to the Carlisle Grounds on Monday week. 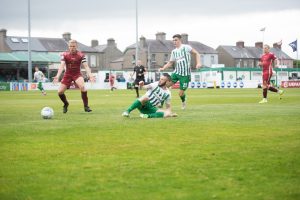 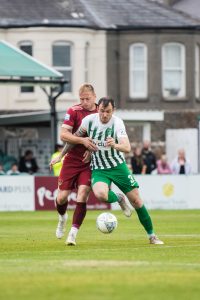 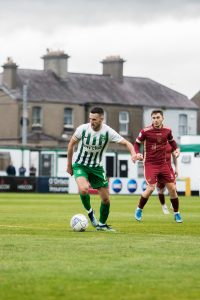 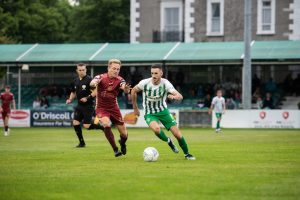 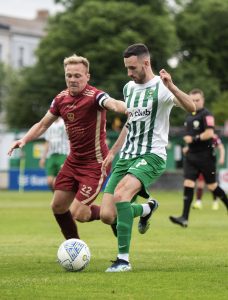 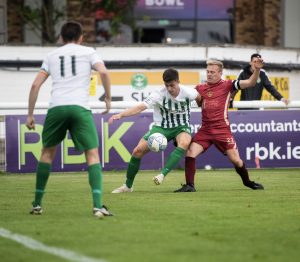 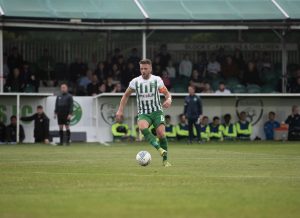 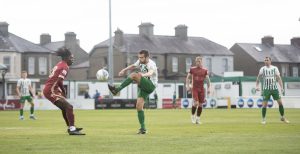 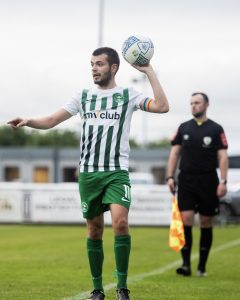 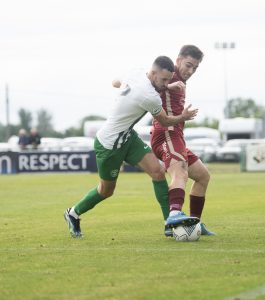 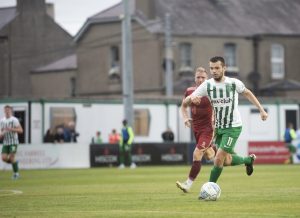 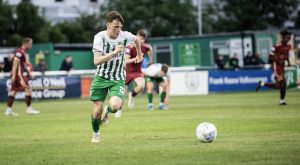 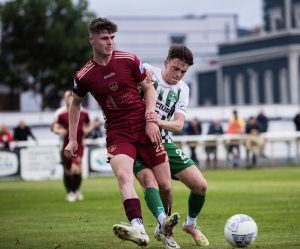 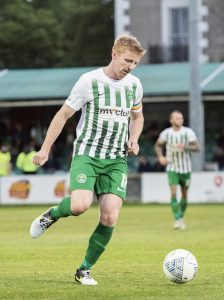 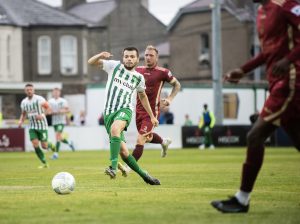 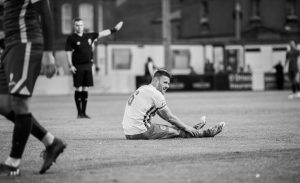