After three draws this season, Bray succumbed to Wexford in the fourth meeting between the teams in the 2022 SSE Airtricity League First Division season.
The Slaneysiders quick-fire start saw them go 2-0 up after 13 minutes on Friday evening at Ferrycarrig Park.
Wanderers rallied to make 2-1 just after the hour only for the hosts to restore their two-goal cushion with 16 minutes to go.
The Green and White’s rallied to pull it back to 3-2 with five minutes of normal time remaining. They then had Wexford on the back foot in search of an equaliser only for the home team to register a fourth goal in stoppage time.
From the team who gone down to Treaty United, the Wicklow club made five changes.
U19 captain Zach Donohue made his full senior debut while Conor Clifford made a welcome return after injury.
Dean Zambra, Keith Dalton and Conor Knight also returned to the starting 11.
Joe Gorman was also included amongst the substitutes.
The Black and Pinks took the lead after 83 seconds.
Harry Groome burst from the left channel saw Aaron Dobbs (who was offside) try to play the ball. But didn’t touch. It came to Conor Davis and after a scramble, he smashed a 15-yard half volley in the top left hand corner of the net.
That lead was doubled in the 13th minute. From the left flank, Adam Wells’ low delivery found Dobbs who slid in to score at the back post with a half volley close in.
Right on the stroke of half time, Eoin Farrell’s speculative tackle cross from the right wing saw the ball come back off the crossbar.
With the wind at the backs, the Seasiders came more into the game after interval. They were rewarded for their efforts on 62.
Dalton played a short corner with Clifford before picking out Hugh Douglas who scored his second goal of the season with a close range header.
However, the home outfit restored their two-goal advantage in the 74th minute.
Davis gathered a loose ball near the left corner of the box. He slipped the breaking Wells in to send in a low centre that McGuinness parried only for the waiting Jack Doherty to bundle in right on the goal-line.
The visitors brought on U19 duo Evan Harte and Josh McGlone – for his senior debut – in the 83rd minute.
Within 90 seconds, Wanderers made it 3-2.
McGuinness long punt to the left was helped on by Conor McManus. Callum Thompson latched onto it and played a slide-rule low cross for Harte to side- foot in from eight-yards for his first senior goal.

Yet, in the third minute of stoppage time, Dobbs won possession on the right of the halfway line. He sprayed play out to the left wing were sub Len O’Sullivan strode forward to arrow a shot on the run to the top right corner of the net from the edge of the box. 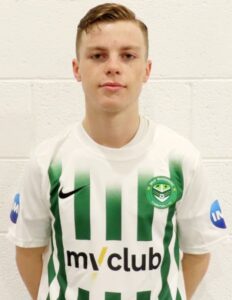 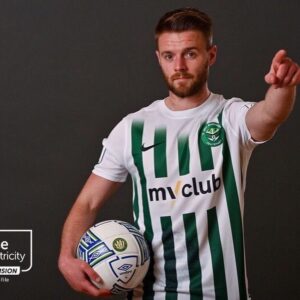 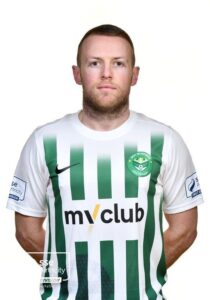 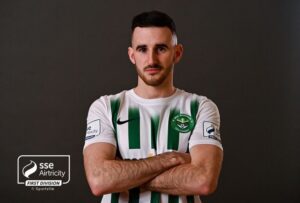 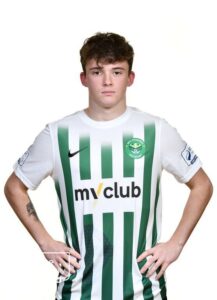 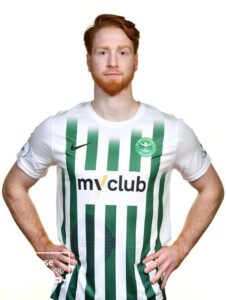 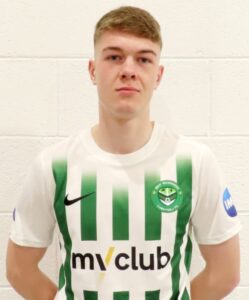 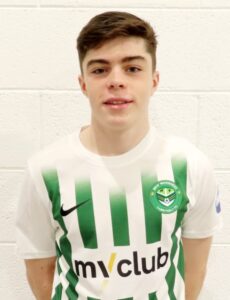