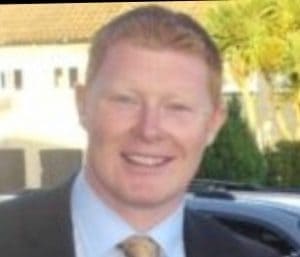 Will Clarke (Under 17 Manager)

Will is currently Director of Club Operations at St Joseph’s AFC and holds an UEFA synthroid generic synthroid licence. Previously, he worked as a FAI Development Officer in South Dublin.  He is familiar with the League of Ireland having also worked with Bray Wanderers as part of Eddie Gormley’s backroom staff. He also had two brief spells as Vinny Perth’s assistant manager at Longford Town and Jim Crawford’s assistant manager at Shamrock Rovers during his spell as caretaker manager. Will was appointed Manager of the Bray Wanderers/St. Joseph’s Boys under 17s in December 2016 ahead of the 2017 season.