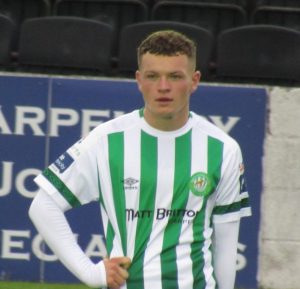 Callum played schoolboy football with St. Joseph’s Boys before moving to Wolverhampton Wanderers under 18s in July 2017. He progressed through the underage teams at Molineux as far as the under 23s. He moved to Bohemians at the start of the 2020 season and was loaned out to Bray Wanderers in July 2020 for the remainder of the 2020 season.

He has been capped at under 15, under 17 and under 18 level for the Republic of Ireland.